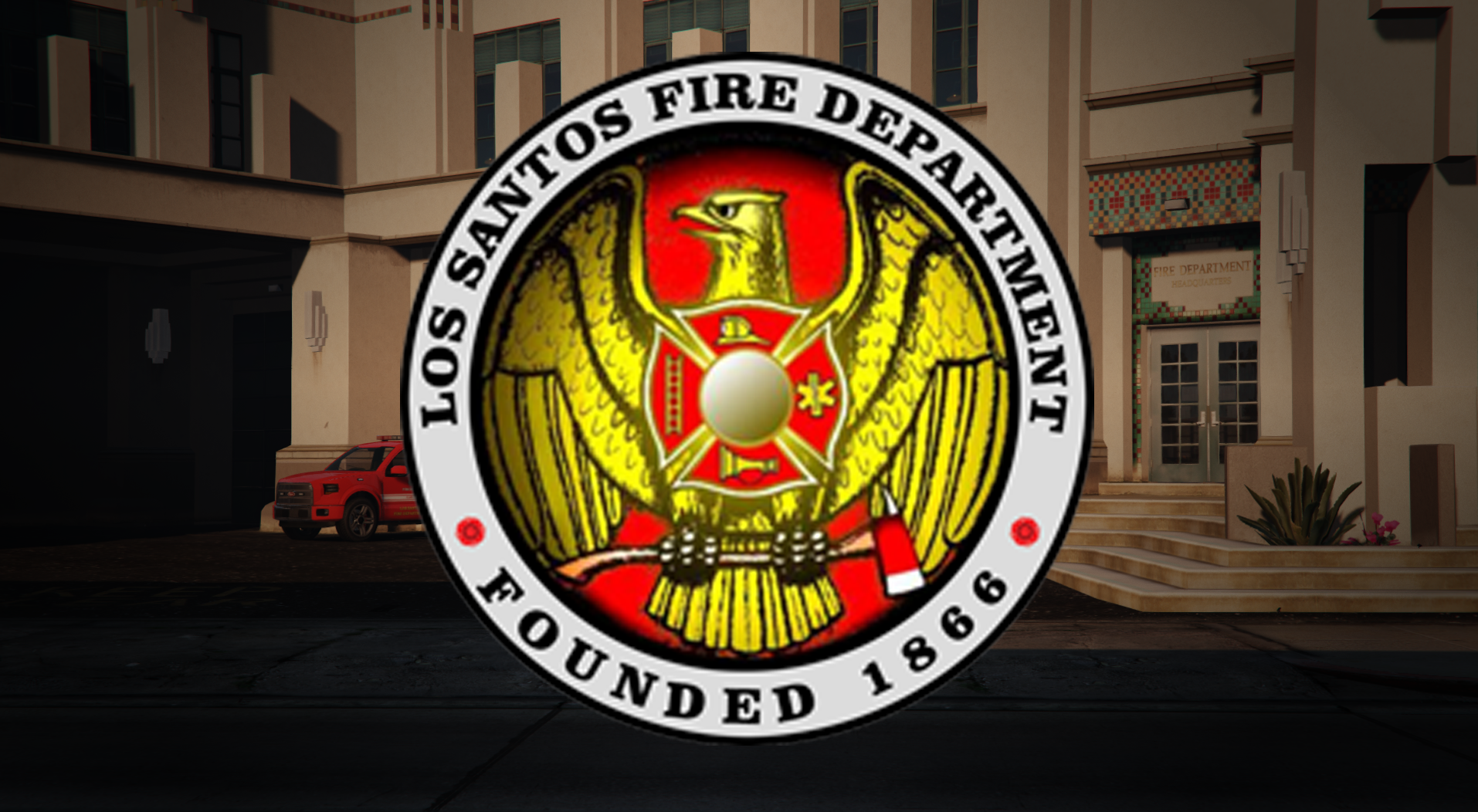 . FEATURED ARTICLES-
.
OPENING STATEMENT Good afternoon, evening and/or morning firefighters and welcome to the 41st edition of the Los Santos Fire Department Monthly Newsletter. This month's edition comes with preparation ahead of winter, some departmental announcements and changes, as well as a general monthly briefing of everything that happened during November.

Starting off with the good news! We've had a major success this month with the recent Station #7 - Open House event, the success bares with it improvements in areas of Public Relations, Recruitment & Departmental Relations as we've gained major participation from both the Los Santos Police Department, Los Santos Sheriff's Department and even locals within the area, all sharing mutual support for the Los Santos Fire Department.

Showing acknowledgement, this month was no short of drama, no matter how minor nor major the situation was, November was not a good month for some and here is in hopes that December brings about a new start for many. We would like to remind, that no matter how major or small the drama may be, you are always entitled to a leave of absence as long as you inform Command of the proper reasoning for it, the last thing anyone would like is drama effecting your work and duties whilst on duty.

As December rolls around, the Los Santos City Government has issued a PSA to it's citizens and the Los Santos Fire Department that due to some of the cold temperatures during the night, we expect some older waterpipes that have not been maintenance yet with the proper modern upgrades to burst and cause damage to the roads, fire hydrants and streets, the Los Santos Fire Department has agreed to assist City Works in the cleanup efforts to prevent flooding of residential houses.

Within hopefully December if not January, we're also planning on hosting a joint-funding event with the LSPD where the LSPD will taze a firefighter or more then just one firefighter for the purposes of donations from the public to fund the Los Santos Fire Department and Los Santos Police Department.

The final thing to mention is that as December rolls around and Christmas starts, we will most likely be seeing more events related to Christmas and the holidays in general where the LSFD will most likely be asked to participate as well, for those events Public Relations is inviting everyone whom has the possibility to attend.

This message will be my last as your Fire Chief. Starting soon, Assistant Chief Gary Young will be stepping up to take my place and I will be stepping down to his position as the Assistant Chief of Operations. We've spent the last several weeks working together preparing for this change and are now ready. Though it hasn't happened yet, I'd like to sincerely congratulate him. I'd also like to congratulate everyone else, as always, but especially our civilian Olivia Taylor for all of their hard work as our acting head of admin. They've done some incredible things in their position and are truly deserving of the award.

I have some news regarding the state medical licensing system. Currently going through the state senate is a bill that would establish a medical review board and penalties for medical malpractice by emergency medical services personnel, including all of us in the fire department. If anyone would like to review the bill, it's S.B. 85, amendments to the Health and Safety Code. More information will be distributed as we learn more.

Once again, congratulations everyone and I hope you have a great rest of your day.

. DEPARTMENTAL UPDATES-
.
POLICY HIGHLIGHTS (( FACTION UPDATES )) MEMORANDUMS .
.
PROMOTIONS This month we recognize the following people for their advancement in the department, we offer our congratulations and wish them the best of luck in their newly assigned positions! Olivia Taylor
For your hard work in the past few months within the department. For constantly working around the clock to provide the department with new and improved content. For taking major projects upon yourself, while showing great initiative for the favor of the department, and fulfilling them on your own with excellence. For fulfilling your position in an exceptional way. .
AWARDS .

EMERGENCY MEDICAL SERVICES The EMS Division is proud to unveil the new Mobile Medics, or the LSFD Bicycle Medic Team, as an initiative put in place to help bridge the gap between foot patrol and the use of rescue ambulances. These can be the difference between life and death in heavily populated conditions which may obstruct/delay the use of vehicles.

The team's primary function will be to provide easily accessible medical care to organized events which may limit the response capabilities to citizens attending said event. Mobile Medic callsigns may also be deployed to areas which have a significant gathering of citizens in order to benefit response times and interaction with members of the department. Typically a firetruck or command post is set up as a home base while the team operates, the bike medics can ride back and forth between the base and remain in radio contact if they need to report an emergency to deploy quickly.

Bicycle teams have also demonstrated benefits in other agencies for the improvement of citizen interaction and reassurance, it has been found that being readily accessible on bicycles rather than ambulances gives people the opportunity to better get to know the men and women working out streets. Improvements to better community interaction, understanding and support.

The program will be open to EMS only as the divisions first unique role with Winona Rosen being the head of the Mobile Medics' operations. - EMS Division Chief Patrycja Lipska

LIFEGUARD SERVICES The Lifeguards during the months of November and going into December have placed a larger focus on community engagement, from social media campaigns to just have a small conversation with a typical beach goer, if there are any ideas or suggestions please feel free to let me know.

We also recently had a big win in terms of beach safety. The Vespucci Beach Motor Vehicle Regulations Act of 2021 has been signed into state law by the governor. I would like to thank everyone who has supported the bill, we can all look forward to safer beaches.

As always we have an open door policy, if anyone needs anything please feel free to reach out and we will as always be happy to help. - Lifeguard Section Chief Sara Evans

[+] Preparing for the worst - Brendan Finnemore 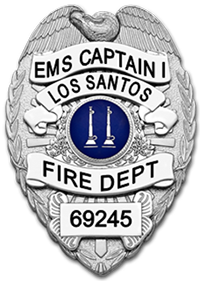 Woo! What a great month. Gratz everyone! 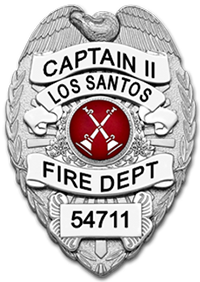 Congratulations to all the promoted members! Excellent work! 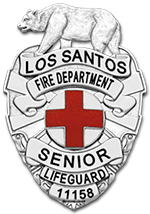 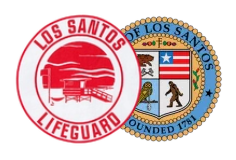 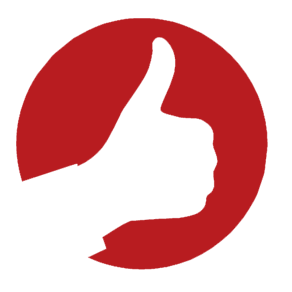 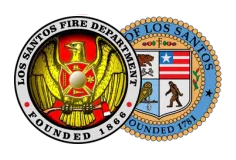