What is 'Liberty Concept'

The Liberty Concept is an effort made by the Los Santos Fire Department in creating a safety measure for victims of sexual harassment, abuse or domestic violence. Similar concepts are taking effect around the world with the most vocal being 'Panama', the concept is mainly pushed forward in concerts, bars, clubs and stadiums, it's so far proving to be very effective.

The concept is very simple in that you can approach any firefighter or lifeguard and say "Can you give me directions to Liberty?", you will then be taken away in to a secluded area where you are safe to talk about what's been going on so that the department can make efforts with the police in having the person causing the distress to be prosecuted, it's set out for those who are afraid to speak out against perpetrators, giving them a platform to do so.

The Los Santos Fire Department will be taking this concept in to effect starting on Monday the 13th of July. We encourage other departments such as the Los Santos Sheriff's and Police Departments in also making an effort to have this be part of their procedure. Make this city safer for those who aren't able to speak out!

The Liberty Concept can be broken down into four simple steps.
Scenario

There is a busy beach party that serves alcohol. The music is loud, the crowds are massive and on-duty personnel are rushed off their feet. Female A has been separated from her group of friends and has consumed a moderate amount of alcohol. Female A becomes aware that she is potentially being followed by Male B, a man that she previously rejected the advances from earlier in the day.

Female A becomes paranoid - mixed with her alcohol consumption, panic, anxiety and dread starts to set in. She decides to approach the first Lifeguard on-duty (Lifeguard C) that she can find and gets his attention by saying, "Can you give me directions to Liberty?" The Lifeguard C immediately recognizes the code-sentence and offers Female A reassurance by smiling and saying, "Of course! Come this way!" Female A is then inconspicuously taken to a designated registered "Safe Zone".

Lifeguard C has become the protector. It is now their responsibility to ensure that Female A feels safe, protected and cared for. Lifeguard C will then call the authorities and arrange potential transport needed for Female A to return home safely or to a place they wish to go after statements are given to the correct authorities that arrive on scene. 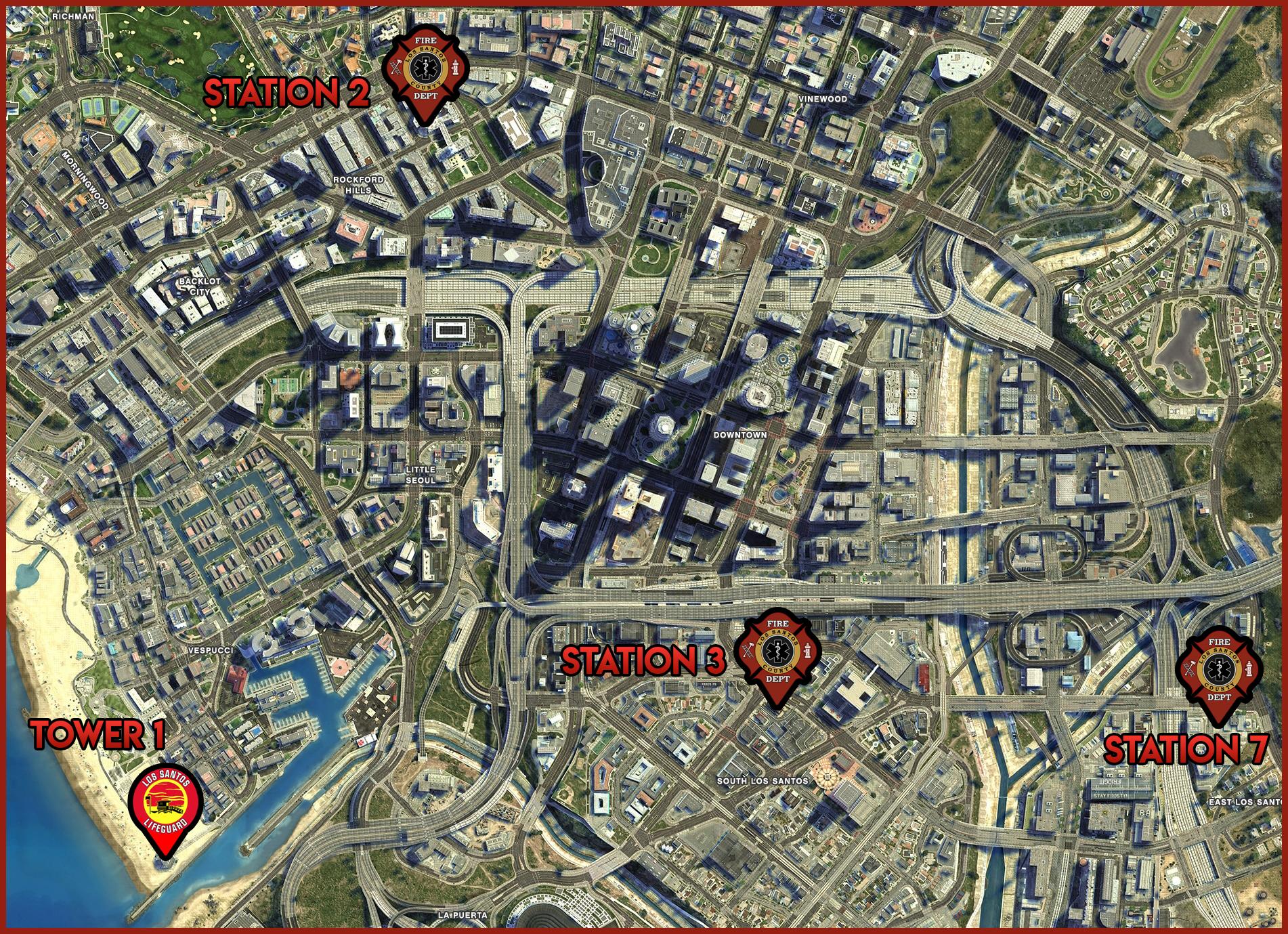 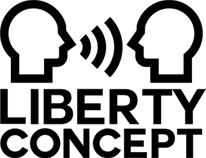